It all started when the Hawkins National Laboratory, a government science laboratory outside the city, has confiscated few houses near the woods for not so clear reason. One of these houses is William’s home, of one of your best friend. William has recently been taken to the hospital since he was screaming and he was getting colder and colder. You’re pretty sure that this has something to do with the activity of the HNL, you reported this to the police, but without any evidence, they cannot do much.

You guys have decided to start an investigation on your own. While you’re all pretending to be playing Dungeons&Dragons together, you’ll be going to William’s house. Will’s mother is with him at the hospital and won’t be back before 1 hour.  You have to find what’s really going on with the HNL activity. 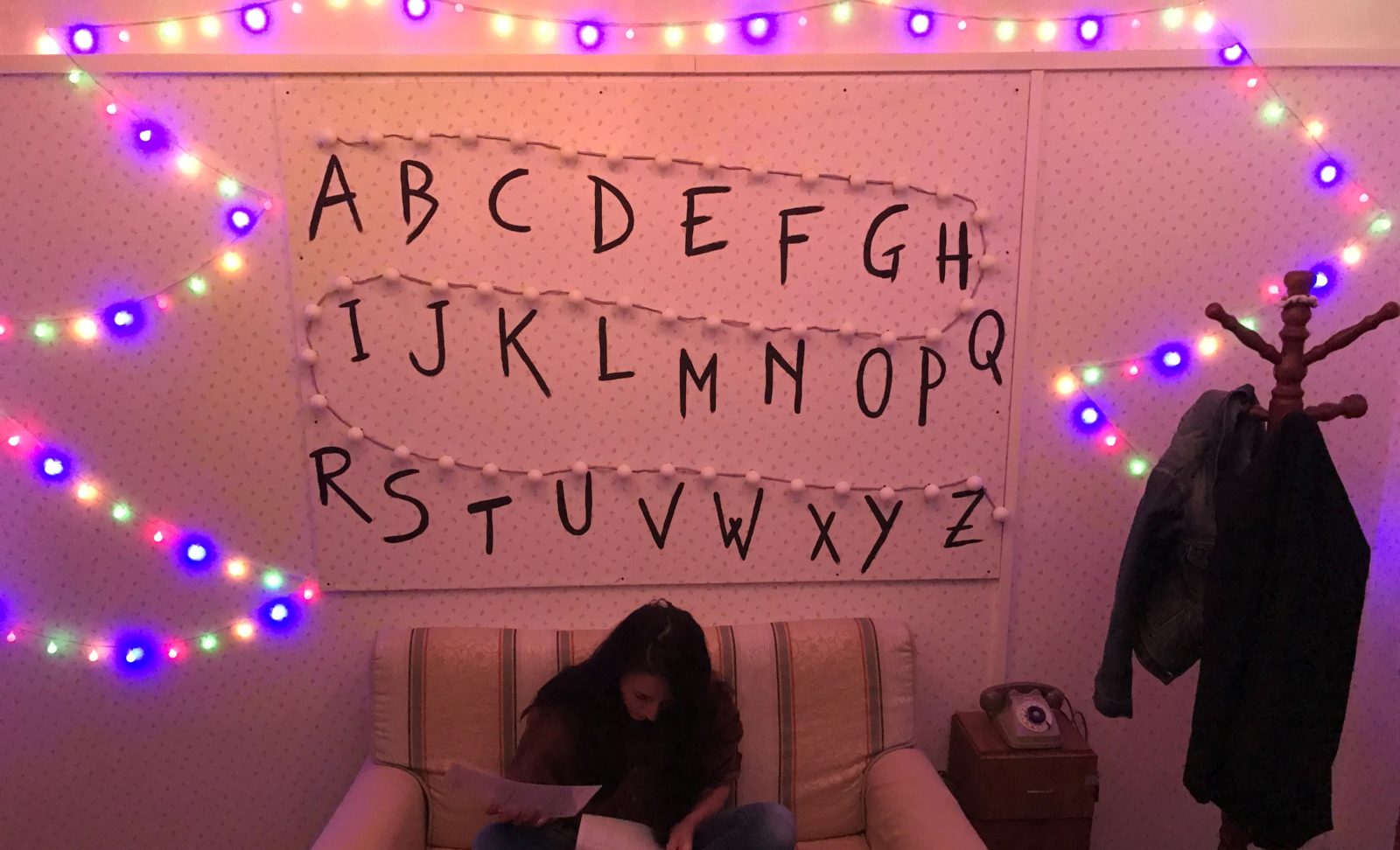 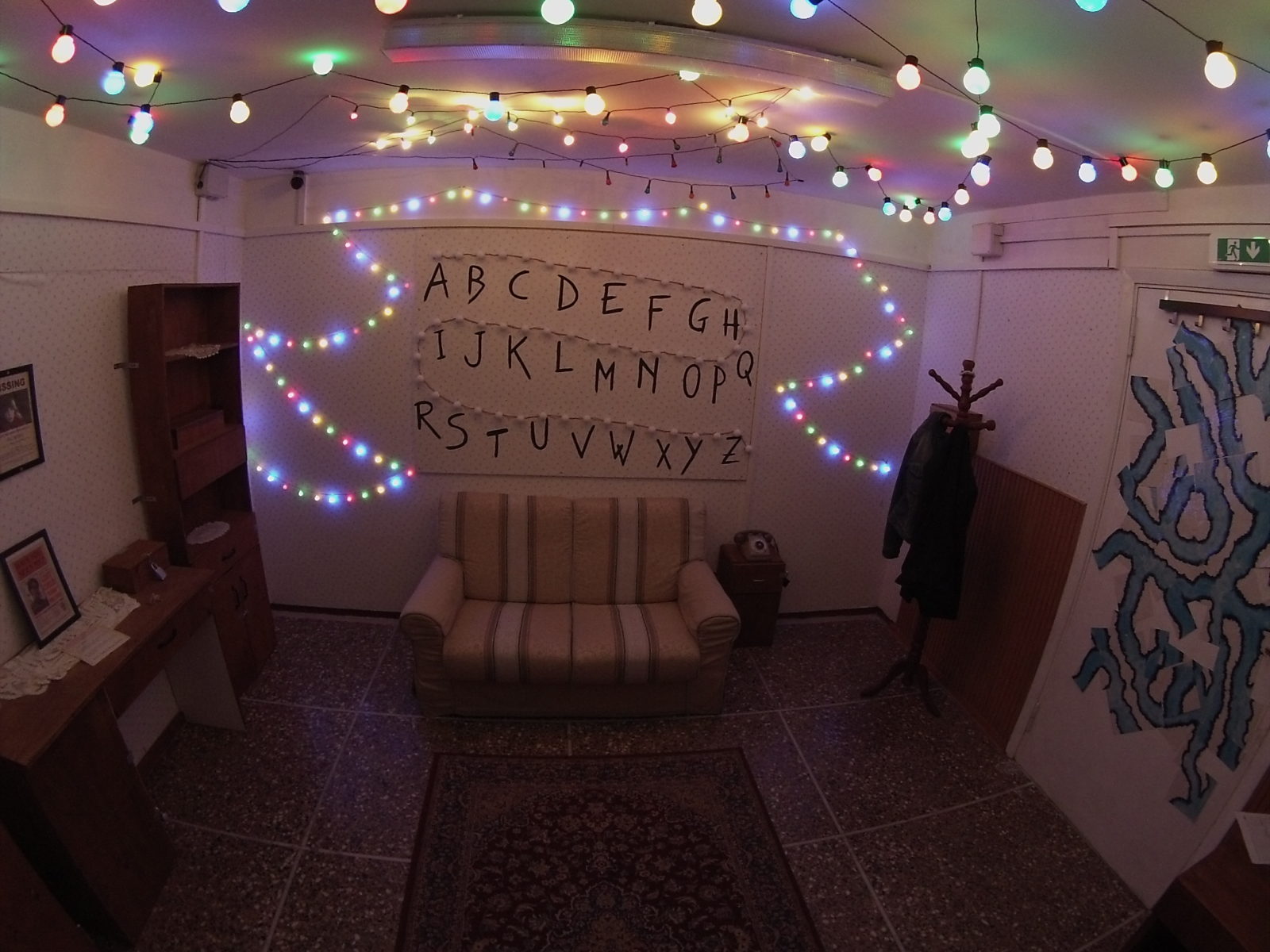 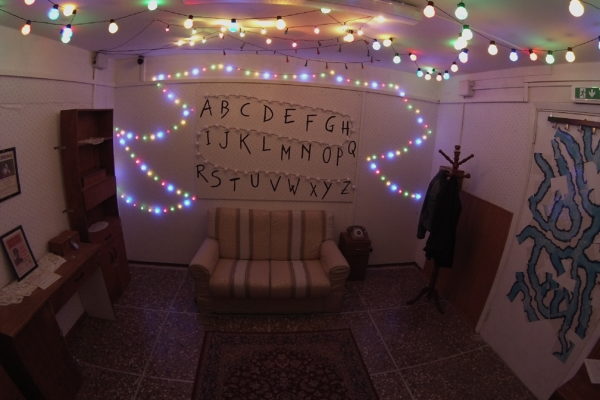 Cost for the game